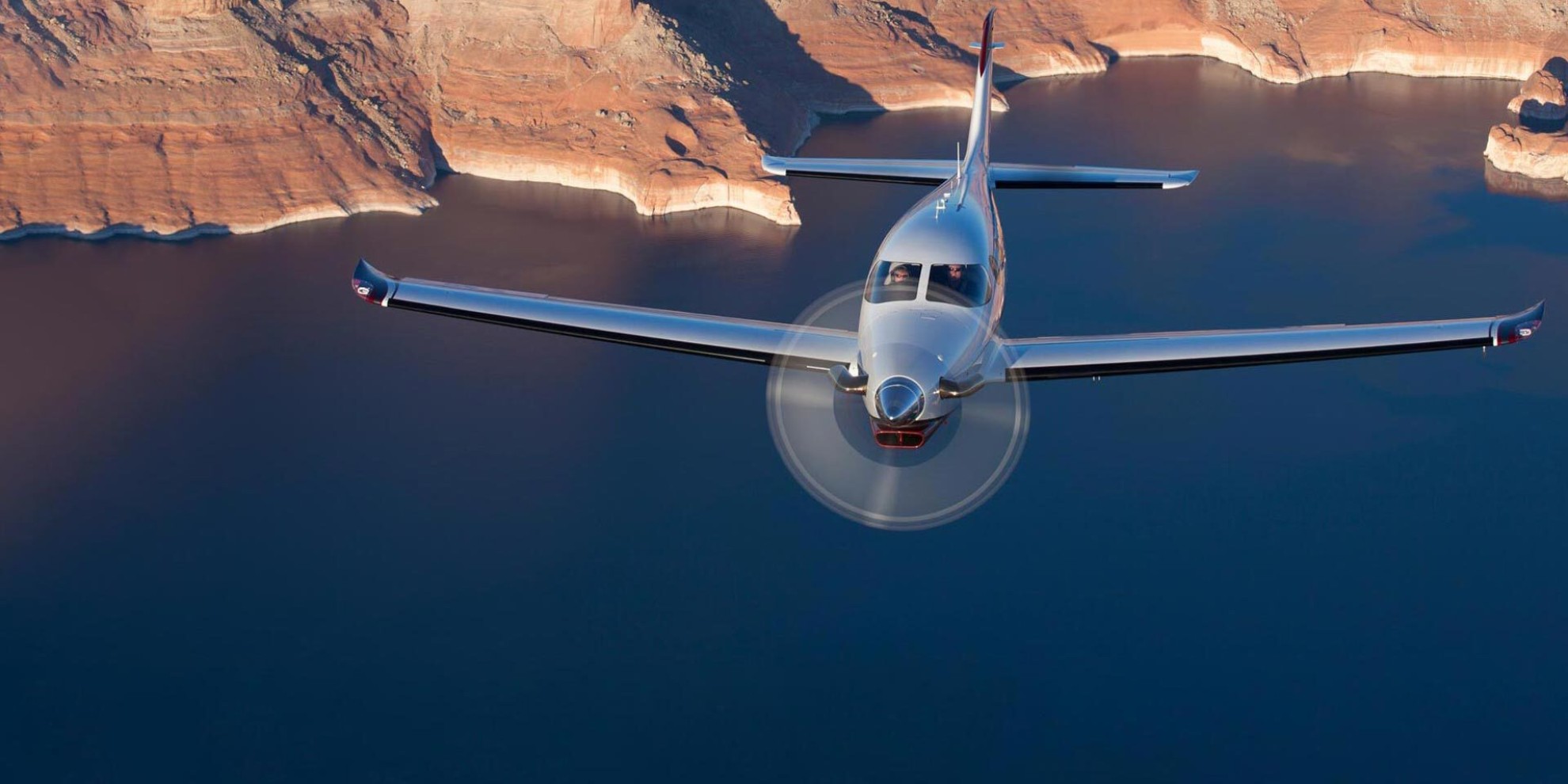 Epic Aircraft is headquartered in Bend, OR. In 2004 they started selling the kit plane, Epic LT, as an experimental aircraft. Now they primarily manufacture the single engine turboprop aircraft, the Epic E1000 and E1000 GX. It received its FAA Certification in 2019.

The E1000 features a cantilever low-wing, a 6.6 psi pressurized cabin with an airstair door just ahead of the rear seats, retractable tricycle landing gear and a single 1,825 hp (1,361 kw) Pratt & Whitney Canada PT6-67A turboprop engine, de-rated to 1,200 hp (895 kW) in tractor configuration. The aircraft is predominantly made from carbon fiber and its 43 ft. (13.1 m) span wing mounts flaps and winglets. FAA Type Certification was granted on Nov. 6, 2019.

The insurance market is finally starting to catch up with the demand for the Epic. For a long time owners had a very tough time getting insurance at competitive rates compared to the rest of the turboprop competitors like TBMs and Meridians. One of the major problems in the past was the Experimental category of the Epic and just being a very small marketplace for turboprops in general.

Great American Insurance Company used to be the only insurance company that would quote the Epic aircraft. Recently we have seen additional carriers coming in and show underwriting interest.

Epic Aircraft hold their value fairly well. Much of the valuation is dependent on the supply and demand of the overall market. Anytime there are more than 10 Epic E1000 aircraft for sale it is considered a buyers market. Also the value largely depends on the age of the aircraft, engine hours, and airframe hours.

The hardest aircraft to insure for Epic is either pilots over 70 years old looking to fly single pilot or less experienced pilots transitioning into a high hull value aircraft like the Epic E1000 GX. A new E1000 GX can cost up to $4,000,0000. Most insurance companies will be looking for pilots with at least 1,000 total time and hopefully some other turboprop or turbojet time.

Epic Aircraft has had a good claims history but one thing you will want to check is local maintenance shops and how accessible replacement parts are if there has been a claim made.

The two biggest bullet points when it comes to safety for the Epic Aircraft is the Pratt & Whitney PT6 turboprop engine and Garmin G1000 avionics. The PT6 is possibly the most reliable turboprop engine ever built and the Garmin G1000 is the preferred avionics system among owner pilots for enhanced situational awareness.

Epic Aircraft Authorized Service Centers are located throughout the US at Broadies Aircraft, Premier Aircraft, and Lone Mountain Aviation.